Important Note: The following information is intended as a general overview of the program for those applying, or who are considering applying, for the scholarship and is not intended to be a comprehensive compilation of program requirements. For complete information, please refer to the program’s rules and regulations. 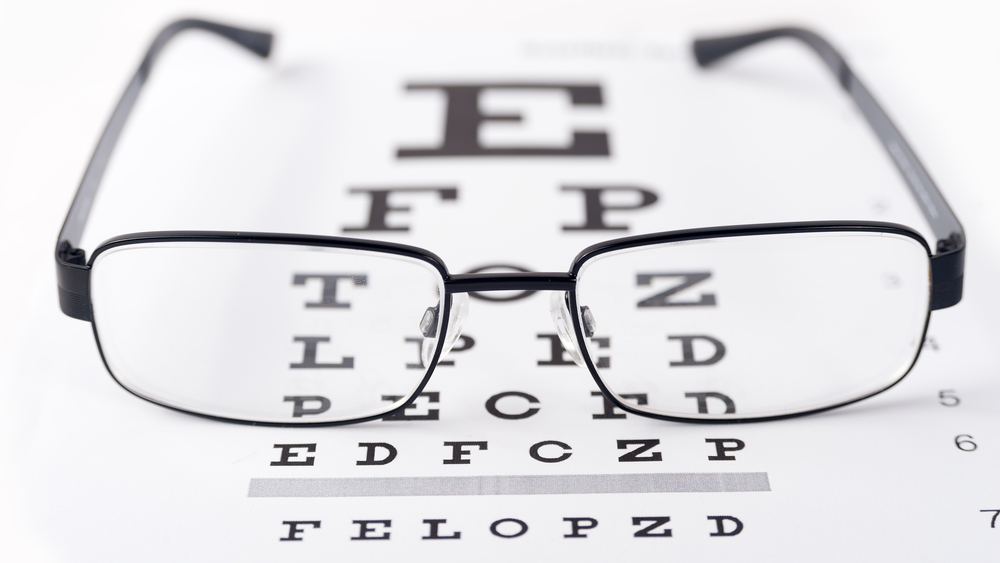 If the school has a direct contract with the ADHE, the contract basically provides that the state will pay to the schools that charge different resident and non-resident tuition an amount equal to the difference between the resident and non-resident tuition, which the school will apply to the tuition and fees of such students. Should the differential exceed the contract price approved for similar programs by the SREB, the lesser amount will be paid. For schools that charge the same amount of annual tuition for residents and non-residents, and such annual tuition is extraordinary as determined by the ADHE, the amount will not be less than $5,000 per student, which the school will apply to the amount of tuition and fees of such students.